Pay your 2022 Property taxes by January 31st to receive a 2% discount. 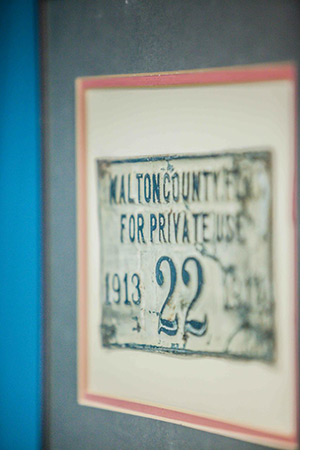 Tax Collectors are independent constitutional officers duly elected from their counties of residence by their fellow citizens and taxpayers. It is this independence, coupled with the fact that Tax Collectors deal with a variety of duties and responsibilities and provide a myriad of important public services, that allow them to exercise valuable leadership roles in Florida's government.

The elected county office of Tax Collector in Florida was established in the 1885 State Constitution based on the idea that local taxes could best be collected at the local level. By being an elected office, it was determined that the Tax Collector would be more responsible to the needs of the community from which she was elected.

The Tax Collector sees all of these departments as a whole and, consequently, is able to coordinate and analyze the impact they have collectively. Staff members from various departments of state along with state legislators should and do draw heavily on the broad base of knowledge accumulated by the Tax Collectors in drafting tax legislation and establishing rules and regulations for carrying out the laws regarding the collection of taxes.